Dermot Mckibbin has set up this site.It  is intended to promote discussion and raise awareness amongst progressive opinion about the need for reform of the medieval leasehold system in England and Wales. The leasehold tenure has been abolished in nearly all the English-speaking world including Scotland. The site will occasionally cover other housing issues.

Dermot believes that the solution to the injustices of the leasehold system is to adopt the Commonhold Tenure. This would allow people to manage blocks of flats in accordance with their wishes. The leasehold system needs to be abolished and not just polished up at the edges. 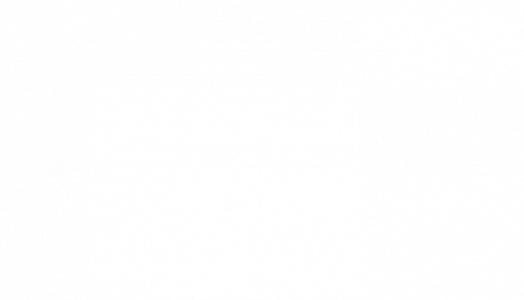 The London Fire Brigade has served extensive fire safety notices on all 122 flats at Lait House. These notices are quite extensive and are publicly available at: https://www.london-fire.gov.uk/community/public-notices/public-notice-detail/?id=6954 The Fire Brigade claim that there are seven breaches of the Regulatory Reform [...]

The above picture is a commonhold development in Bristol where a local community formed a commonhold association to buy and convert a derelict office site. Land reform and leasehold reform       1>Problems with leasehold in England and Wales :   When your lease expires if you do nothing you become a mere [...]

Leaseholders and the legal right to manage: A Stairway to Heaven

Leaseholders who are unhappy with the management of their block can set up a right to manage company (RTM) to transfer the management function of their building to their own company. No application to court is required. This company is composed only of leaseholders. The RTM can decide whether it wishes to manage […]

The National Leasehold Campaign and the United Kingdom Cladding Action Group have called a rally on Thursday 15 July outside Parliament at 12.15pm. The purpose of the rally is to push the Government further down the road to abolishing the leasehold system and to highlight the failure of the Government to deal [...]