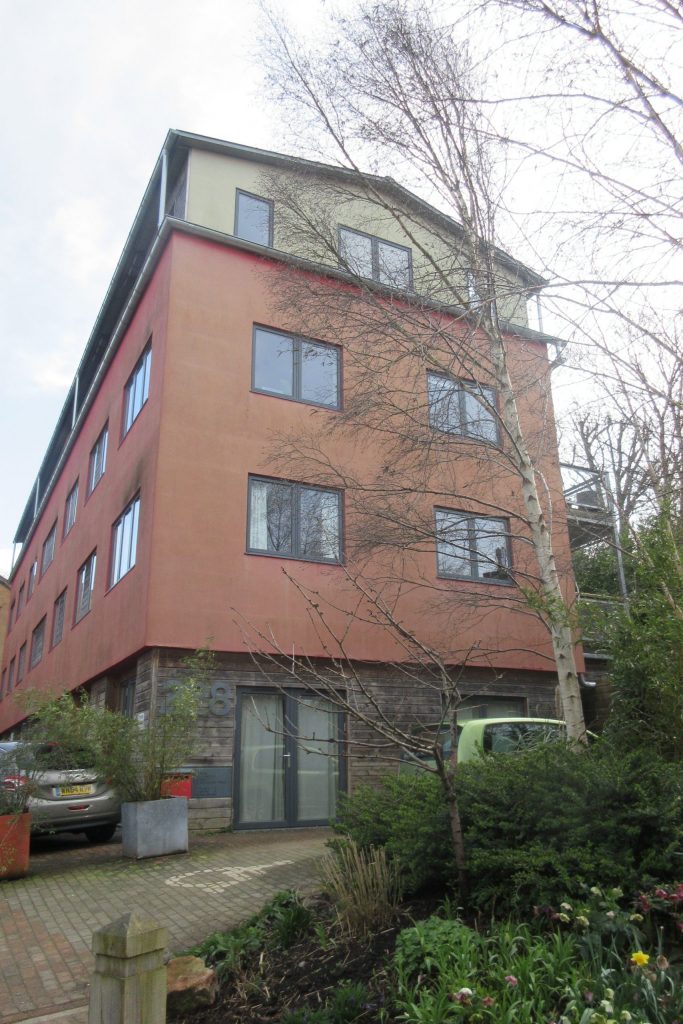 The above picture is a commonhold development in Bristol where a local community formed a commonhold association to buy and convert a derelict office site.

1>Problems with leasehold in England and Wales :

3>Why leasehold reform should be politically important for Labour?

For more details see the  FB page of the national leasehold campaign and the leasehold knowledge partnership website www.leaseholdknowledge.com/