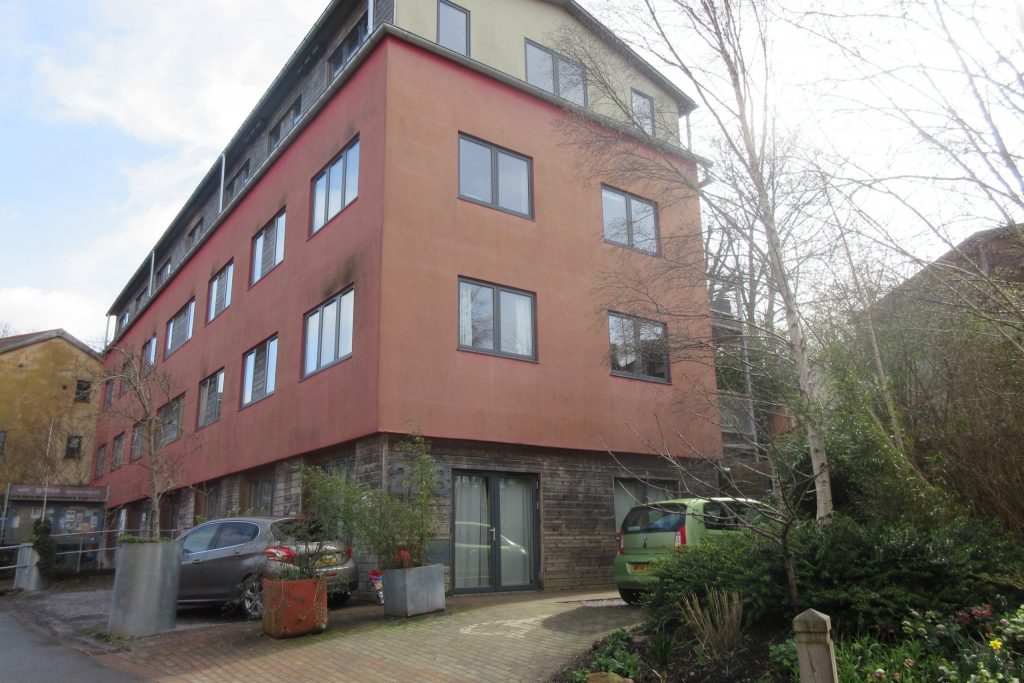 The above picture is the commonhold scheme in Bristol

England and Wales are one of the few countries in the world with a leasehold system that has its origins in feudal time. You can pay thousands for a lease and become a mere tenant when the lease expires. It is a wasted asset. It is a time limited form of home ownership.  Leaseholders have to pay ground rent to a freeholder who will charge permission fees to put up conservatories or to install solar panels.

If you are buying a leasehold property with a ground rent over £250 (over £1,000 in London), then the lease falls within the Housing Act 1988 and will be an assured shorthold tenant. This has been an important issue in the North of England. Builders have sold leases with escalating ground rent clauses that are lending organisations will not grant mortgages. These properties become unsellable.

Nearly all of the English-speaking world has done away with the leasehold system. American has the condominium system. There were ground rent riots in New York in 1840s. An anti-rent party was set up. Scotland has abolished the leases though it has a different legal system. Australia and Canada have the strata system.

Legislation was past in 2002 to introduce the commonhold system into England and Wales. Commonhold was to be a new type of freehold tenure. A commonhold association would be set up as a company who would own the common parts of the building. Every resident would own their flat and would have a share in the commonhold association. Residents would elect directors to run the block or could appoint professional agents to do so on their behalf. There would be no freeholder involvement. The rights and obligations of residents would be set out in a commonhold community statement.

The system failed as the legislation was badly drafted. It was not made compulsory for new developments. All residents in a block and their mortgage holders  had to agree to convert to commonhold. In practice it was impossible to obtain the consent of all flat residents. As a result, only a handful of commonhold properties have been created.

Due to pressure from leasehold campaigners and the Labour Party, the current Government has asked the Law Commission to re-invigorate the commonhold concept. The Government has announced that it will bring forward plans to introduce commonhold. (https://bit.ly/3fmt3Mq). A commonhold council will be introduced consisting of leaseholders, developers, and others to prepare the market for the introduction of commonhold. The exact nature of the new legislation will depend on how active campaigners are to prevent the Government from protecting the building industry.

Here is a  list of  of the first 15 commonhold developments in England and Wales.

This list is taken from the Leasehold Knowledge Partnership website. See https://www.leaseholdknowledge.com/the-15-commonholds/ I have included details of the local Member of Parliament, the google earth picture and details of the commonhold association company. This information is freely available.

This looks like a new build development, but I cannot find the planning application.

I visited this site on 22 March 2021. The site was owned previously by a Canadian. Canada has a system of strata title which is similar to Commonhold.  He set up the Commonhold Association. One long standing member told me that the charges were better value under commonhold. The Association is only for over 50’s.

The local council requires occupation for only 48 weeks. Commonhold Association can be set up in advance of building by developers or groups.

Conservative MP for Sittingbourne and Sheppey

http://www.wildgoosespace.org.uk/about/ Applicant for planning permission was the Ashley Vale Action Group who are a self-build group. Quoin Commonhold Association. Conversion of derelict office.

The commonhold concept has wider implications for Government policy. The self- build scheme in Bristol converted a derelict office into housing with workshops provided. Government should encourage more schemes of this nature to increase the supply of residential accommodation.

The scheme in Kent was set up by a previous owner who was from Canada where strata tile has replaced the leasehold system. Residents on this site own their mobile homes and the land they sit on. On other mobile home sites they do not own  the land and have to pay fees to the site owner. This has been a contentious issue which has lead to the passing of legislation to protect mobile home owners. Under commonhold residents are able to manage the site in a more transparent manner and can decide how their money is spent.