The leasehold tenure system in England and Wales is positively feudal in nature, so much so that virtually all other English-speaking countries have done away with the concept. A lease is a wasted asset; when it expires a leaseholder will become a mere tenant. Freeholders can sell the ground rent without the knowledge or consent of the leaseholder. The amount of service charges is a problem area. Leaseholders have the legal right to apply to the tribunal for a determination on the lawfulness of such charges. However, case law has decided that even if the leaseholder wins in court, the freeholder can recover their legal costs from the leaseholder.

In 2002 Labour introduced a new form of tenure – “commonhold” – which was intended to replace the leasehold tenure. Leaseholders would collectively own the freehold and could decide how they managed their property themselves. This reform was only optional for new properties and required the consent of all leaseholders in existing blocks. As a result, the commonhold tenure never got off the ground.

The House of Commons Select Committee on Housing, Communities and Local Government has recently issued a bi-partisan inquiry report into leasehold reform. The committee concluded:

Too often leaseholders, particularly in new-build properties, have been treated by developers, freeholders and managing agents, not as homeowners or customers but as a source of steady profit. The balance of power is too heavily weighted against leaseholders and must change. 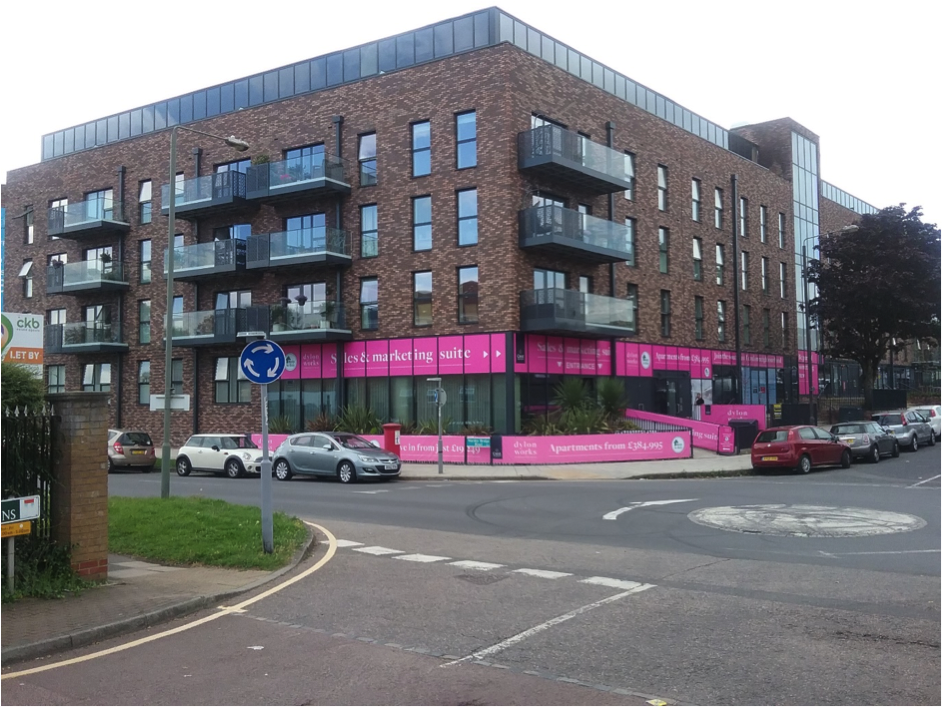 The Committee recommended that commonhold should be the primary model for flat ownership. Mis-selling in the leasehold sector should be investigated by the Competition and Market Authority. Retrospective legislation is required to remove onerous ground rents and permission fees from exiting leases. Other reforms were proposed.

Leading house builders have been criticised in the press for building leasehold houses and then selling the freehold to third parties with onerous ground rent clauses that double every 10 or 15 years without the knowledge of the home-owner. Some of these properties have been bought via the ‘Help to Buy’ scheme. The influential Leasehold Knowledge Partnership estimate that there are 100,000 new-build leasehold properties that are unsellable due to high ground rents.

In March 2019 the Government announced that 40 leading developers had signed a non-statutory ‘pledge’ to crack down on toxic leaseholder deals. This pledge has been strongly criticised and will not be retrospective.

Labour politicians cannot afford to ignore this issue. The government believes that there were 4.2 million leasehold properties in England and Wales in 2015/2016. Some campaigners believe that this figure could in fact be 6.7 million.

The Labour leadership should raise this issue at Prime Minister’s question time and organise demonstrations outside the offices of developers such as Persimmons and Taylor Wimpey.